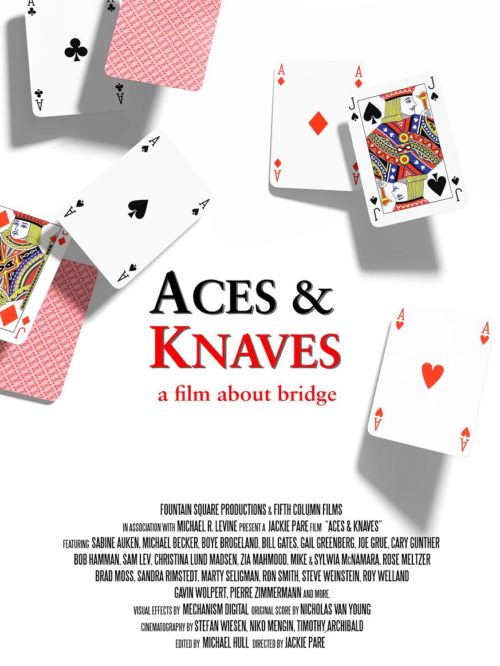 ACES & KNAVES zooms in on the fascinating world of bridge—the most complex mind sport ever invented. Bill Gates is in the film, as are several world champions, sharing tales of exhilaration and defeat. Bridge is a richly human topic, with daily dramas unfolding at the tables that everyone can relate to. There’s the nail biting, the self flagellation, and the sheer joy of victory. There’s even crime and punishment. The film follows the emotional story of whistleblowers and code breakers who worked thousands of hours to expose two pairs of world-class cheaters, one from Israel and the other from Italy. The film is aimed not only at bridge enthusiasts but also at those who have never picked up a hand. Why? Because bridge holds a mirror to the human spirit, at its best and at its worst. And like life, it’s all about the cards you’re dealt. You have to make the best of them. Millions of people around the world are hooked on the game. ACES & KNAVES shows why.

The Rape of Recy Taylor