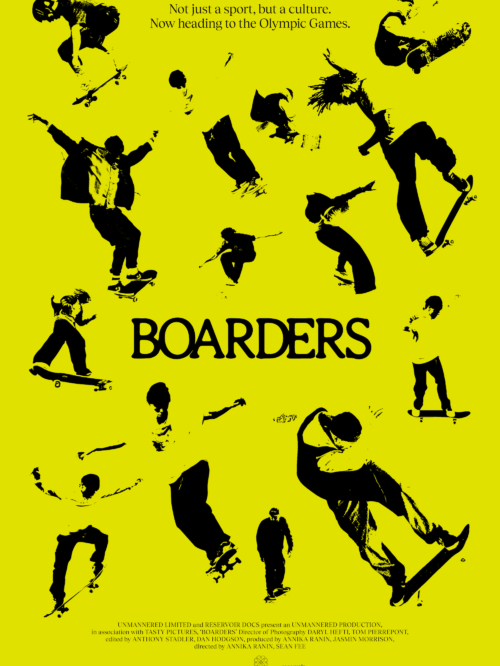 Skateboarding to many is not a sport. It’s an art form, a form of self-expression and a community. In August 2016 skateboarding was announced as a new Olympic sport for the Tokyo 2020 Games. The reaction, a mixture of incredulity and amusement from purists and traditionalists within the British skate scene. Following the GB skateboarding team, Boarders explores the highs and lows of professional skateboarding while also seeking to answer the question “Will the Olympics have a negative effect on skateboarding?”.

Including footage from the last six decades, Boarders captures the look and feel of British skate culture, from its emergence in the late 60s to the billion-dollar industry it is today.

A Space In Time

The Prophet and The Space Aliens