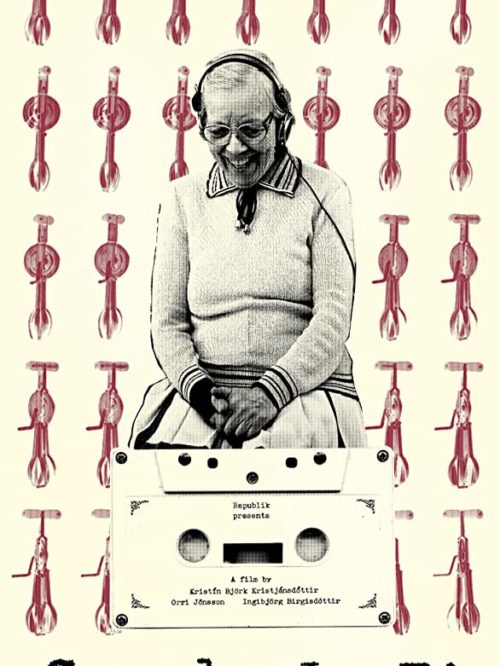 At the tender age of 70, Grandma Lo-Fi, started recording and releasing her own music straight from the living room. 7 years later she had 59 albums to her name with more than 600 songs – an eccentric myriad of catchy compositions mixing in her pets, found toys, kitchen percussions and Casio keyboards. Sigrídur Níelsdóttir is her name, and before long the Icelandic/Danish musician became an adored cult figure in the Icelandic music scene. Shot mostly on Super-8 and 16mm ‘Grandma Lo-fi’ is a cinematic tribute to her boundless creativity, created by three musicians and artists whom she inspired.