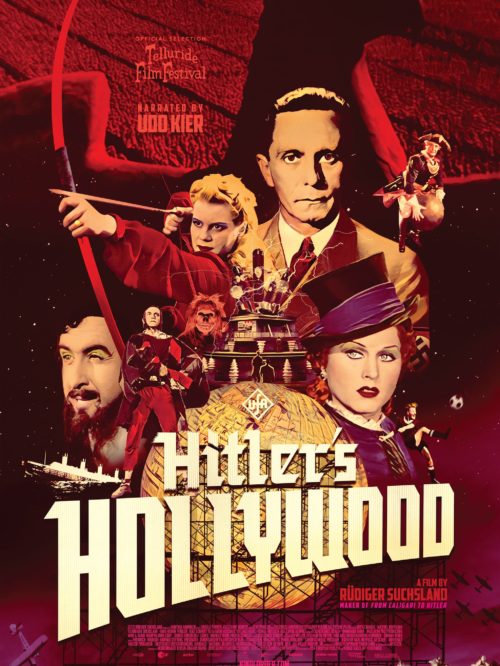 The Third Reich cinema was a heavily censored industry and at the same time, longed to be a German dream factory. It produced, among others, the Nazi blockbuster « Münchhausen”, at the request of Joseph Goebbels. It established its own celebrity star system and used the latest marketing tools.
About 1000 feature films were produced in Germany between 1933 and 1945 and only a few were openly Nazi propaganda films and even fewer could be considered harmless entertainment.
We look at these films and the people behind them. How stereotypes of the “enemy” and values of love and hate managed to be planted, into the viewers’ minds, through the screens.

Sagrada: The Mystery of Creation