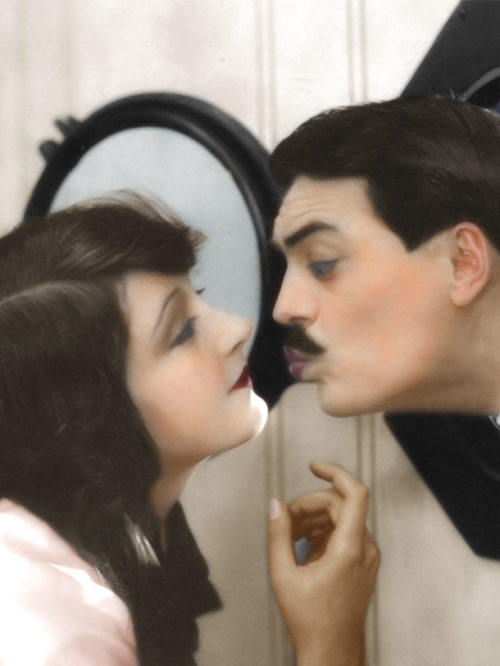 Only a few passionate film buffs know the name Max Linder.And yet, the whole world knows who Charlie Chaplin was.

Max Linder was the first international movie star, earning fortunes in Europe and the US. He was venerated by millions of fans on both continents. Not only was he a pioneer of early silent film comedy, he was a mentor to Charlie Chaplin. It was “Max,” the movie persona created by Linder – a resourceful and gallant boulevardier who manages to wriggle his way out of every situation – that formed the basis for Chaplin’s Little Tramp.

How such an important figure in movie history was forgotten? The answer lies in the dramatic story of Max Linder’s life the film investigates.