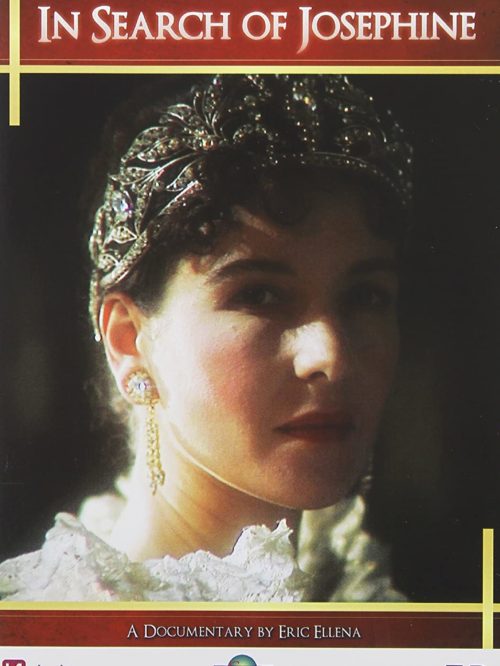 In Search for Josephine

This two-part documentary series revisits the life of an incredibly modern woman from her childhood spent in the island of Martinique, to her coronation as an Empress at age 41, and finally to her death – from a simple cold – ten years later in her palace, Malmaison. We find ourselves retracing her steps in France and Italy and discover a character much more complex and interesting than what has been written about her by previous historians.
With the help of historical reenactments, paintings and illustrations, this revealing documentary series reconstructs the important moments of her extraordinary life. Having survived a devastating hurricane, a death sentence, firing cannons, a bombing and even a balcony fall, Josephine continues to fascinate millions of people worldwide, not only because she was wife to one of the most well-known characters in history, but also because the life she led – full of drama and grandeur – was greater than any role ever imagined in fiction.