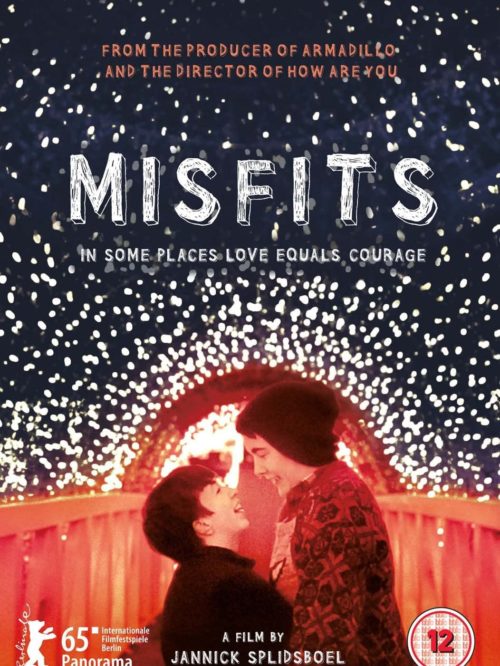 In Tulsa, Oklahoma, a tiny youth center called OpenArms Youth Project is squeezed in between two of the city’s two thousand churches. The center welcomes young LGBT kids between thirteen and nineteen, who have decided to come out in a very religious society. But the prize for being yourself is high – and you end up becoming a MISFIT.
While the general public opinion towards gays in the USA is slowly changing, this coming-of-age story closely follows the three young protagonists as they struggle to achieve a sense of self in a community that still widely condemns homosexuality.
MISFITS is a film about being yourself, even though that choice may cause great personal costs. The three characters in the film, Larissa, Benny and « D », all go to the center where they find love and support to confront the daily drama they are living because of their sexuality.