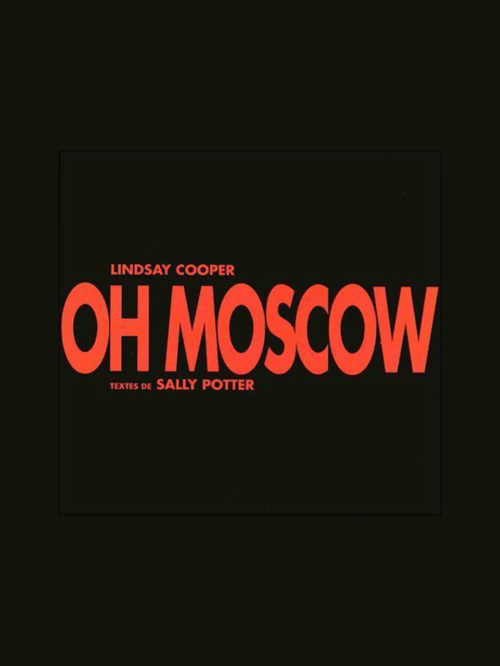 OH MOSCOW will be a musical film, based on historical fact and a poetic proposition: that the borders and boundaries drawn and redrawn between nations, expressed as continuous changes in the balance of political power, also have deep roots in our individual psyches. The Cold War, thought to be over following perestroika, is now once again seen as a threat. But perhaps this highly conceptual war never really ended; the giants were only sleeping.
OH MOSCOW first manifested as a song cycle, written in 1987, with music by Lindsay Cooper and lyrics by Sally Potter. A group of the same name performed it in North America, Russia and across Europe, including to audiences on both sides of the Berlin Wall just months before it came down.
Following Lindsay Cooper’s death in 2013, the group re-formed to play tribute concerts at the Barbican in London, the Huddersfield Jazz Festival and in Italy.
This revival of OH MOSCOW met critical acclaim, with renewed interest in its political relevance and musical energy. Audiences found the lyrics, though written 30 years ago, increasingly relevant. It became clear that the moment had arrived to make the once dreamed of film of OH MOSCOW, with the song cycle as its soundtrack. The concept: an urgent riposte to escalating fears and political tensions, using the power of music to excite parts of the mind to feel and think in new ways about an apparently familiar subject. The aim: to encourage us to wake up from the slumber of history: a history that seems doomed to repeat itself, endlessly, like a bad recurring dream.