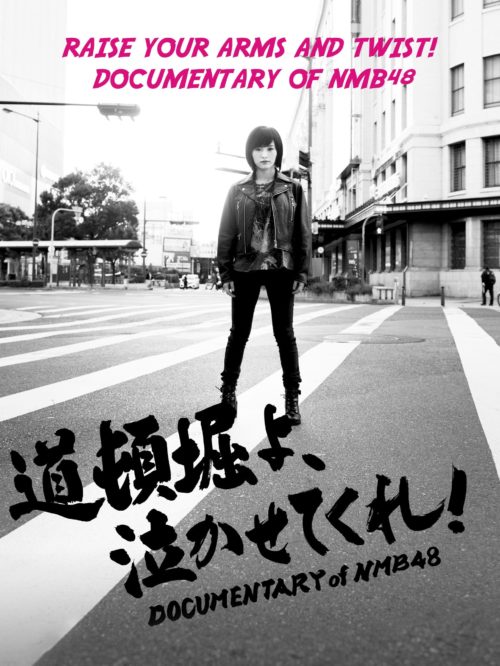 Raise Your Arms and Twist

Japanese Pop Idols! Shiny, but not always. You see the shadows.

Launched in 2011 as a sister group to girl band behemoth AKB48, the Osaka-based NMB48 has become a musical force itself. With a string of No.1 hit singles and albums, not to mention sell-out performances, NMB48 continues Japan’s pop-music phenomena.
Director Atsushi Funahashi, whose documentary work has previously chronicled such harrowing events as the Fukushima nuclear meltdown, pulls back the curtain on the life and struggles of the band members and the workings of the idol-making industry.

Zaha Hadid, an architect, a masterpiece