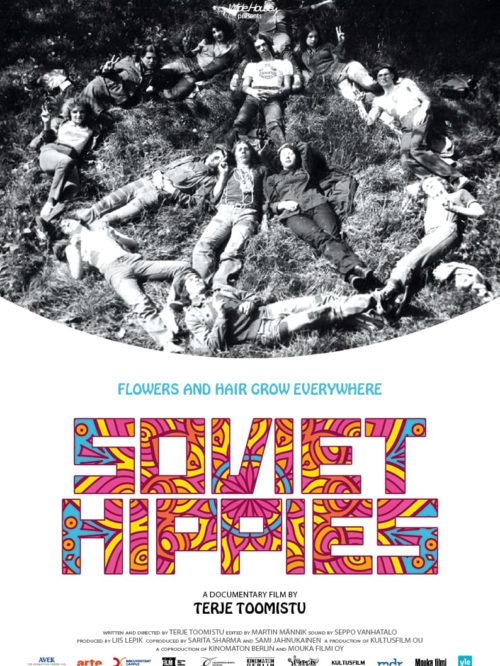 A wild flower power ride on the footprints of the Soviet hippie movement takes you into the psychedelic underground of the 1970’s. Thrilled by rock music, inspired by the cult of peace and love, the young longhaired drop-outs craved for freedom and created their own System in the Soviet Union despite the strict regime.
Years later, a group of eccentric hippies from Estonia takes a road trip to Moscow where people still gather annually on the 1st of June for celebrations related to the tragic event of 1971, when thousands of hippies were arrested by the KGB.

Palace for the People