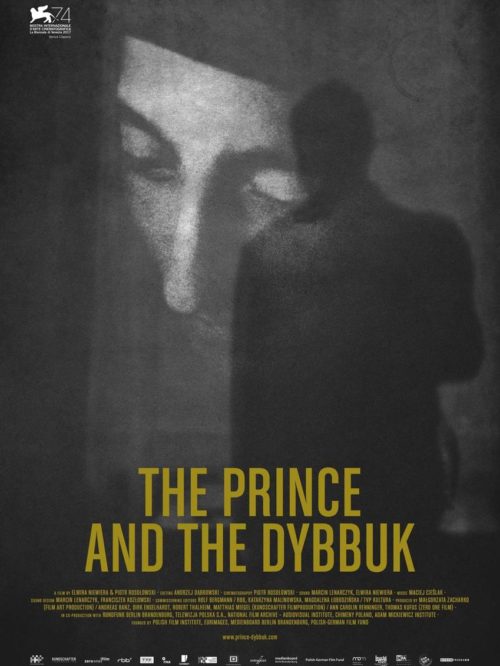 The Prince And The Dybbuk

Who was Michal Waszynski really? A golden boy of cinema, a fraud or a man who constantly confused the illusion of film with reality?
Only one film was his true obsession – „The Dybbuk “ – the most important and mystical Yiddish film ever made, directed by Waszynski shortly before the outbreak of the WWII.