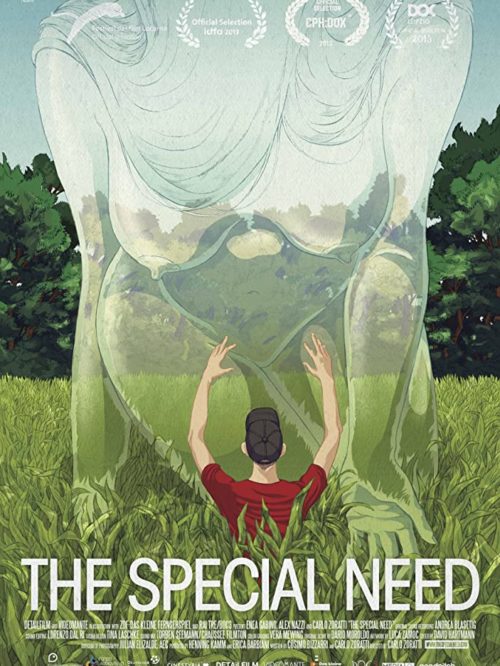 Enea is 29 and looking for love – physical love that is. But as an autistic living in Italy, this is anything but easy….
From Bolzano to Linz, Zurich and Hamburg, Enea and his two best friends, Carlo and Alex embark upon a journey that will take them far beyond what they initially imagined. More people will join the mission and a series of unexpected events will divert the van from the initial destination towards new paths.
What started as an expedition aimed at having sex soon becomes a journey into Enea’s most intimate feelings and a way for the three friends to explore their own conception of love, friendship and freedom.