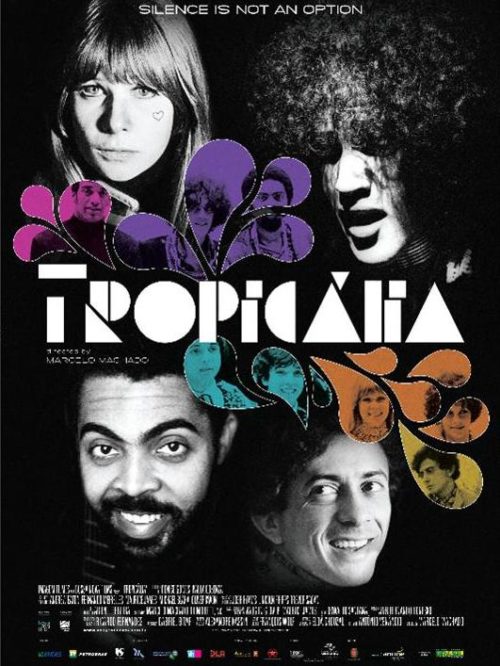 The documentary « Tropicália » tells the story of the cultural movement with the same name that roused in the late 60’s in Brazil. Headed by the musicians Caetano Veloso and Gilberto Gil, the Tropicalist movement had its apogee in the popular music scene, with intense presence in Brazilian television, press and radio. The &quot;Tropicalistas&quot; confronted the cultural and political establishment with pop songs, mixing traditional Brazilian folk and the north-hemisphere’s rock. Their controversial thoughts, music and behaviour resulted into prison and exile (in swinging London!) for its leaders. Through a rich research of archival material, inedited footage and the testimony of the group’s protagonists such as Caetano Veloso, Gilberto Gil, Tom Zé, Arnaldo and Sérgio Dias (from the band Os Mutantes) and others, « Tropicália » shows their artistic and musical evolution and the contra cultural aspects of the creative tourbillion it created in Brazil.