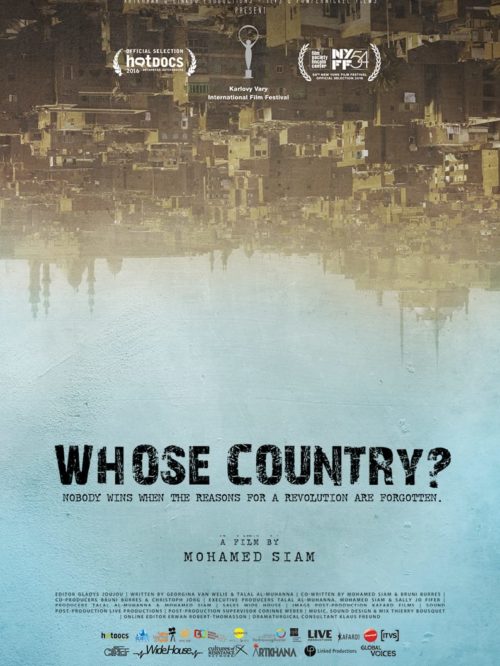 Whose Country? is a documentary that explores some of the most widely reported root causes of the 2011 revolution in Egypt: police brutality against civilians and repression within the society by the security forces of the State. It does this through various interviews with low-ranking police assistants1 and through observational footage of these men at work, in conversation with one another and in daily life.
Filmed from when ex-President Mubarak stepped down from office in 2011 until the removal of ex-President Morsi in 2013, the film enters into this world through members of a single policing unit who, combined, have proven well positioned to speak about prisoner injustice, police abuse of civilians and widespread corruption within the police force itself.

The Dying of the Light