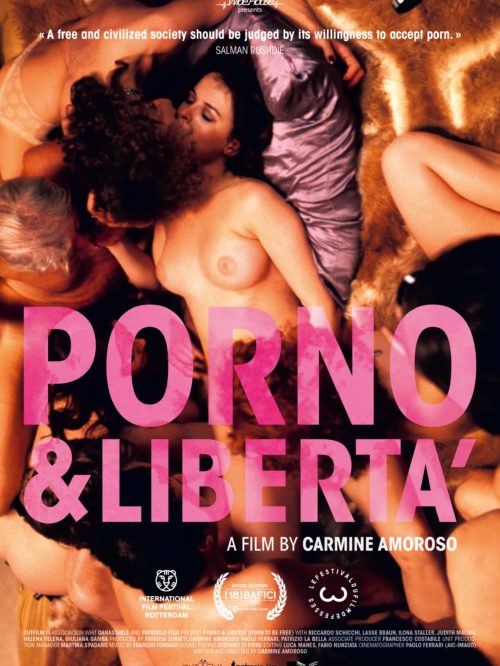 Who is Oda Jaune?