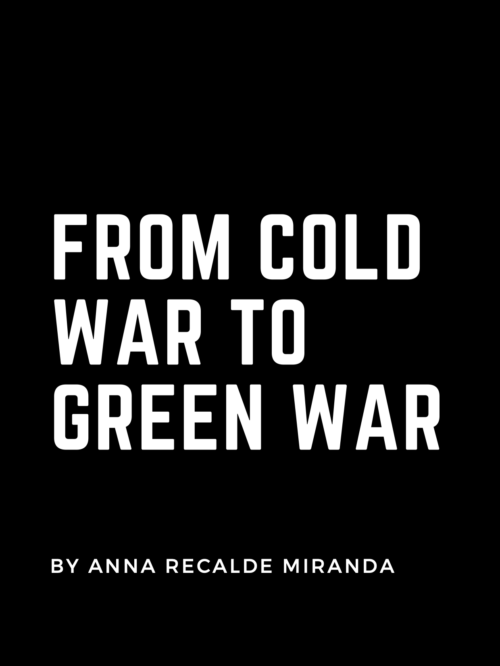 Since 2002, approximately 2,000 ecologists have been murdered worldwide, two-thirds of them in Latin America, a corridor & Eldorado for natural resources. What connections can be made between these deaths and Latin America’s political past? From Cold War to Green War examines the roots of this violence by questioning Operation Condor, the largest « repressive corporation », which proceeded to the physical elimination of tens of thousands of « subversives » throughout the 1970s. Have yesterday’s « subversives » become today’s environmental activists and defenders of social rights?

Guardians of the Flame