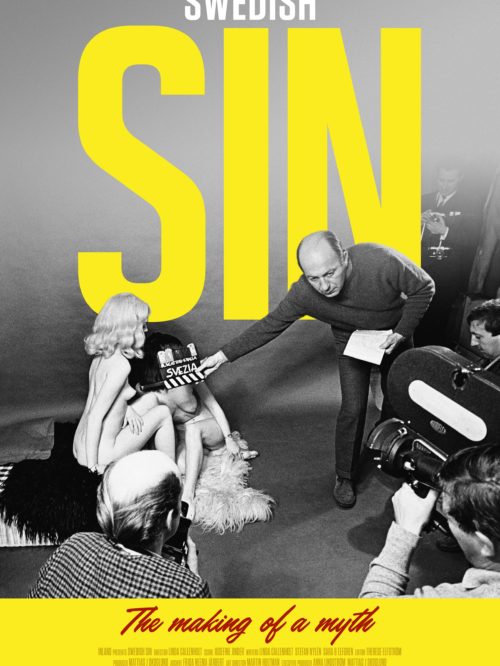 One of the world’s most enduring myths created through the power of cinema: Sweden, a sexual paradise?

It all began in earnest with two films in the early fifties:” One Summer of Happiness” by Arne Mattson, and” Summer with Monika” by Ingmar Bergman.
”One Summer of Happiness” won the Golden Bear in Berlin and was quickly distributed to over 90 countries.” Summer with Monika” was in Cannes and got picked up by
the U.S distributor Kroger Babb, known for his shameless marketing methods. He dubbed it in English and rebranded it as” Monika – the story of a bad girl” with the
tagline” The Devil controls her by radar”. It became an instant success. It was not only the nudity that spurred controversy but Monika taking sexual initiatives and
leaving her husband.

Kerstin in Mattson’s movie has sex before marriage. The world these movies portrayed were extreme in its handling of nudity, sex, marriage and equality. And where did
they come from? Sweden.